Our culture revolution. Part 13: Looking towards a charitable future

Last week, Simon talked through our charity efforts and some of the early success we’ve had in helping local charities and community projects. He’s back for a second week in a row, wrapping up with our plans for the future and sharing lessons learned since we embarked on a clear charity mission.

Once again, I’ll hand over to Simon to go through the details.

Where our donations come from

We’re fortunate to have a leadership team that really cares about the community. Because of that, 2% of our annual profit is instantly assigned to the Reddico charity pot. 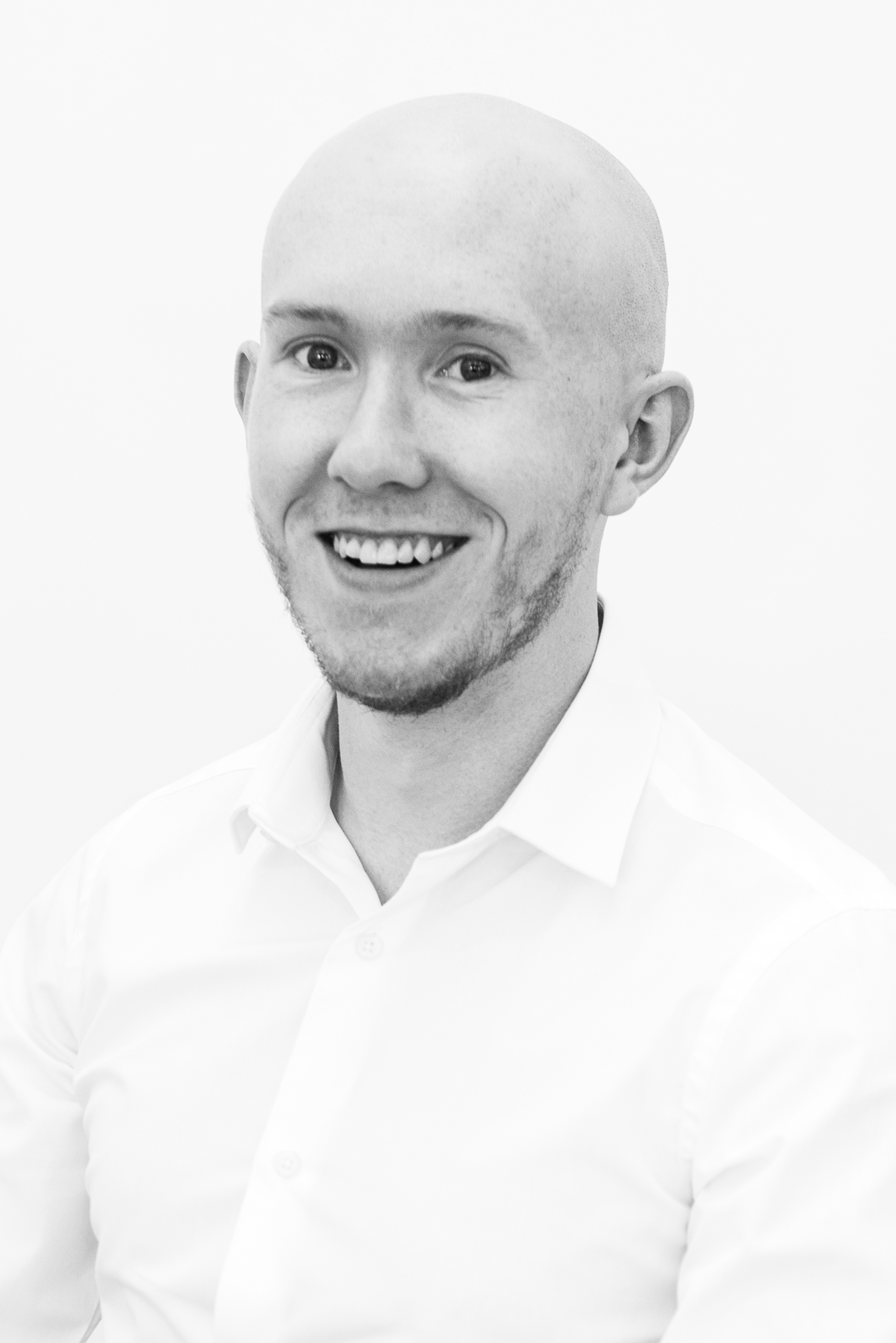 Every quarter the team votes for this person who’s made the biggest impact on their work, and that member is given the opportunity to donate a large portion of this 2% to a cause they care about. The remainder is left for ad hoc donations and to support other causes the charity committee suggest.

If for whatever reason a charity would rather our services than a flat donation, we calculate a charity day rate (that replaces the 2% donation), and help out in this way. Because of this, those we’re helping are able to benefit from the digital knowledge of the team, for free.

Our committee also run special events every month to keep things ticking over nicely, whilst also providing fun events for the team in and around the office.

Those events have been coming thick and fast of late, with pumpkin carving, fancy dress and even the very first Reddilympics all helping to raise money for good causes.

To keep our team motivated, we’ve even introduced a Charity Championship. The best performers in each event are ranked, and it all goes towards an end-of-year score, with a prize for the winner.

So, what’s next? Although it’s not part of the Charity Championship, we’re excited to be hosting our first ever large scale charity event on December 6th, open to those outside Reddico too. The Reddico Christmas Quiz will see team members, clients and friends and family all coming together to raise money for Dandelion Time.

If you’re interested in entering a team, don’t hesitate to get in touch. 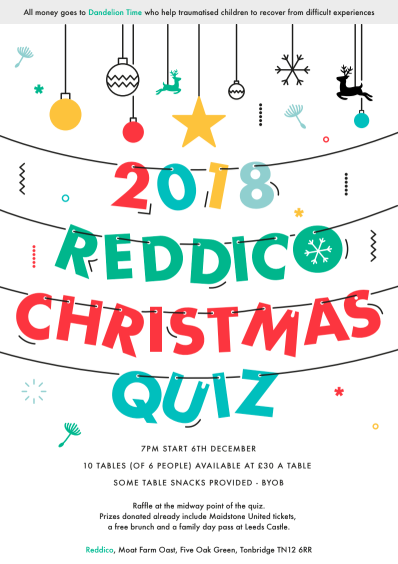 Plans for the future

But the quiz is far from the end of the fun. We’ve got a lot planned for the future. Just some of the fundraising ideas in the pipeline include:

We figure this could be a healthy way of keeping fit as much as a means of raising money. With gym membership offered to the team as part of our private health insurance package, it’s helped our troupe of layabouts transform into relentless running machines.

Alright, maybe I’m exaggerating a touch. But there has been a notable increase in fitness levels since this came in. We want to make the most of that by tackling a 5K (or dare I even suggest, 10K) run at some point in the near future.

Naturally, everyone will raise money from their nearest and dearest. This will either go towards a specified charity, or straight into the pot (allowing us to provide further support in the future).

Having taken part in a tournament hosted by Pearson Whiffin in June 2018 (we were robbed in the quarter-finals of the consolation cup), we felt inspired to put on our own day. While we still need to finalise a lot of things, the wheels are slowly beginning to turn. Summer of 2019 is the most likely date for this event.

While it might not be in keeping with a football tournament or 5K run, we have big plans to start making the most of the Ad Grants Policy which Google offer to non-profit organisations. They’re willing to give up to $10,000 (that’s £7,683.85 at the time of writing) to any websites who conform to their guidelines.

But what are those guidelines, I hear you cry? Currently, Google cites these as their core priorities when it comes to being given access to the grant:

We’ll be doing what we can to help charity websites comply with these parameters. The grant has the potential to be a game changer for organisations who don’t have a big budget to spend on their online presence.

It hasn’t been all plain sailing. While a lot of things have fallen into place, there have been important lessons learned along the way.

There’ll be plenty more pleasant surprises and challenges ahead of us. Everyday is a school day, after all. The more we work with these organisations, the more lessons we’ll learn.

Things have started well, but there’s still a long way to go. Our charity outreach has already had an impact on three very worthy local causes, but we know we can do more.

If you, or someone you know, are aware of a charity that needs help with their digital presence, be sure to get in touch.

And keep watching this space, there’s plenty more to come.