We’re celebrating a year of Reddicon, our quarterly celebration of the success of our team. Every three months, we take a day out of the schedule to blow off steam and engage in some healthy competition.

The activity itself is a surprise to most involved, so as the time creeps around, excitement in the office builds as we pester for answers. And not a single event disappointed.

We’ve enjoyed a year packed full of competitive challenges and testing puzzles, not to mention the endless bragging of the winning teams.

First up, at the end of the initial quarter, the team went to the escape rooms in Gravesend. It was more of a success for some, as one team managed to use logic and a bit of brute force to work their way out of two rooms. We’re pretty sure the other team might still be stuck, after failing to make it out in the allocated 60 minutes in both rooms.

Nevertheless, everyone was a fan of the occasion and we’re now regulars at escape rooms. Some people love trying their hand at puzzles, others excel when testing their minds with new brainteasers, and a few would rather ransack the whole place to win. But between the team, we’ve now made it out some of the toughest rooms around. We were a bit camera-shy at the first event, so here's a shot from a more recent success. 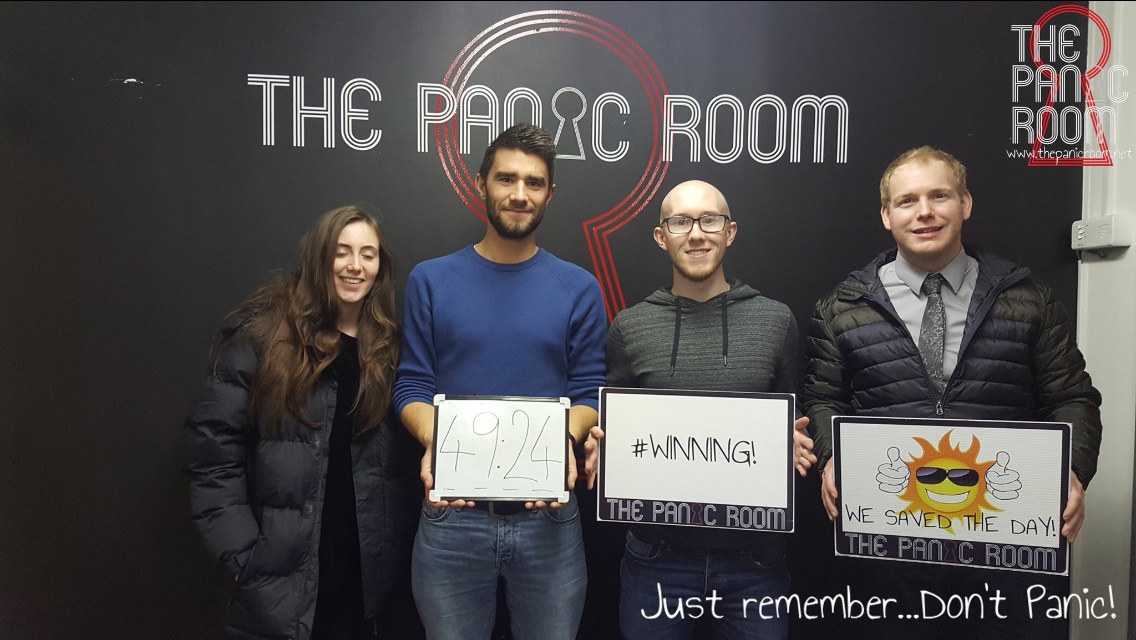 By the time the second quarter came around, it was time to put on the trainers and test out our teamwork with some physical challenges. We spent a day in the fresh air of Wadhurst, engaging in tasks designed to get us all communicating, taking initiative and being creative.

With challenges such as getting everyone around an obstacle course using only one ‘ski’ (a plank of wood), building our own rafts to cross a ravine, and running an assault course, it was certainly a tiring day, as well as one to remember. More than one person got wet and accusations of cheating are still flying around the office. 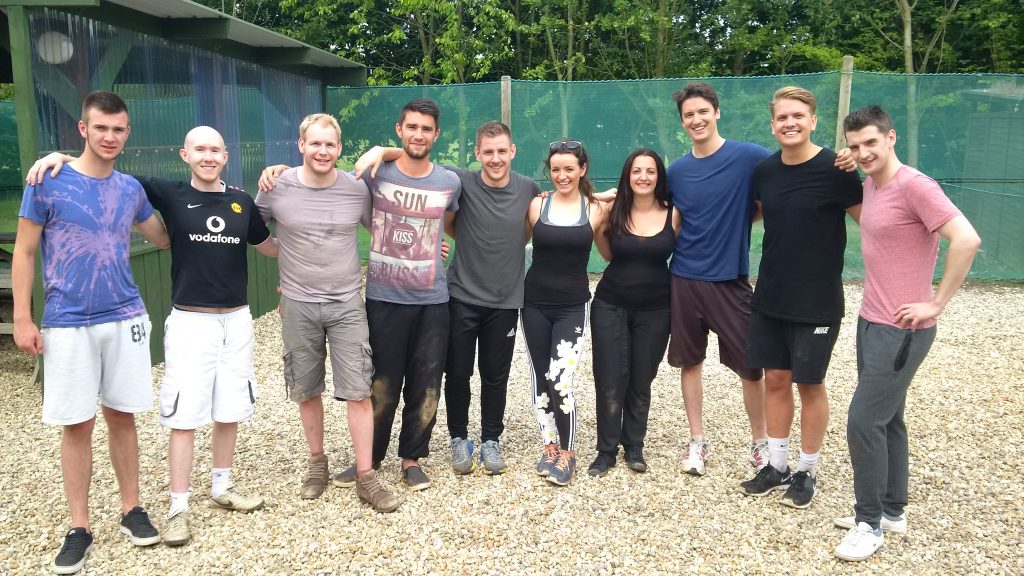 In the build-up to our third quarterly event, we were told people with patience and grace would excel. When we turned up to give curling a go, it quickly became clear we might have had all the enthusiasm, but were lacking in the necessary skills.

Thankfully, they can obviously spot a bunch of newbies a mile off and gave us shoes with grip on the bottom so no-one took an embarrassing tumble. That’s not to say the lack of points scored wasn’t a bit humiliating, though. We were all outshone by the professional sharing the ice with us, who was doing the work of a whole team by himself.

However, one Reddico team did get their eye in and curled their way to victory. At this point in the year, some people had secured three successive wins. The pressure was on for Q4. 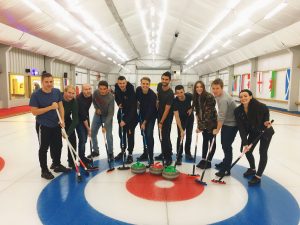 Armed with iPads for the fourth quarter, we set off around Tunbridge Wells to unlock tasks and get back to the finish line with the most points. Amongst the multiple-choice questions, quick-fire quizzes and catchphrase tests, there were plenty of tasks for us all to make a fool of ourselves. Beatboxing, acting out an iconic soap ending and creating our own music videos were highlights.

One team stormed ahead, but tactics prevailed as the team that unlocked the furthest task first succeeded to land a last-minute victory, much to the annoyance of others who had been sitting at the finish line for some time. They clearly forgot the message behind the tortoise and the hare.

We should mention at this point it’s not all about the winning. The team also had a great time watching the clips back and laughing at everyone’s attempt to walk a catwalk or perfect an ice-skating pose. We can’t wait to see what the upcoming year brings us.

You might notice by the photos, our team has grown throughout the year. We’re an energetic bunch, always on the lookout for like-minded individuals who would fit in. If you’d like to join us, check out our vacancies or contact us.

Want to know what it takes to succeed at Reddicon? We'll let the team show you. 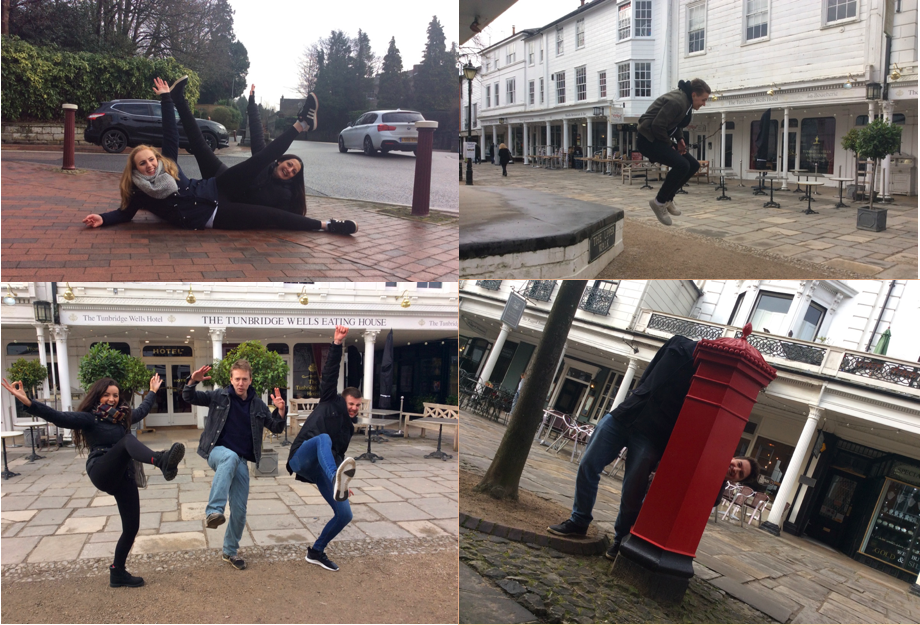