It’s awards season once again in the world of digital marketing – and we’ve certainly been celebrating our fair share of accolades and acknowledgments over the last few weeks.

This time we headed back to where it all began – the Wirehive 100 Awards. In 2016 we scooped fastest growing agency, and this time there were three titles up for grabs, as we were nominated for:

Off the back of recent success at the the UK Agency Awards, which saw us win Best PR Campaign for our work with Insurancewith, confidence was high. Could we do the unthinkable and take a third award from as many events?

Directors Luke and Nick Redding made the journey down to Southampton for the ceremony (accompanied by Direct Line), and we’re pleased to announce it was good news once again. 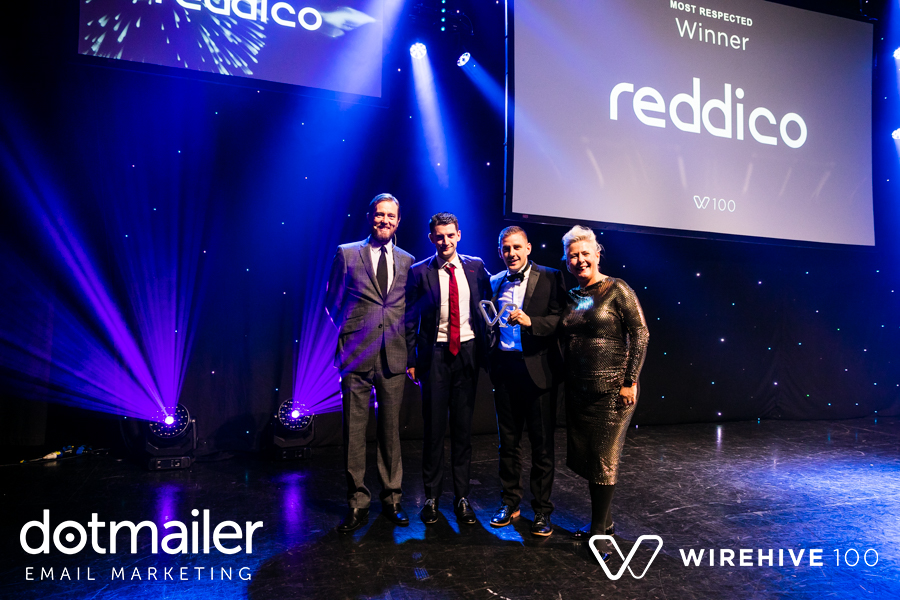 Not only did we win the “Most Respected Agency” category (voted for by fellow marketing professionals), but Reddico also bagged the runner-up spot in the other two. A gold and two silvers – not a bad way to follow up on last year’s victory.

As well as that, we're also proud to announce a rise in the overall Wirehive league table – now up to 35th. This unique system ranks the best digital marketing agencies in the South of England – so coming in as high as we did is further testament to the incredible work being done by every member of the team. 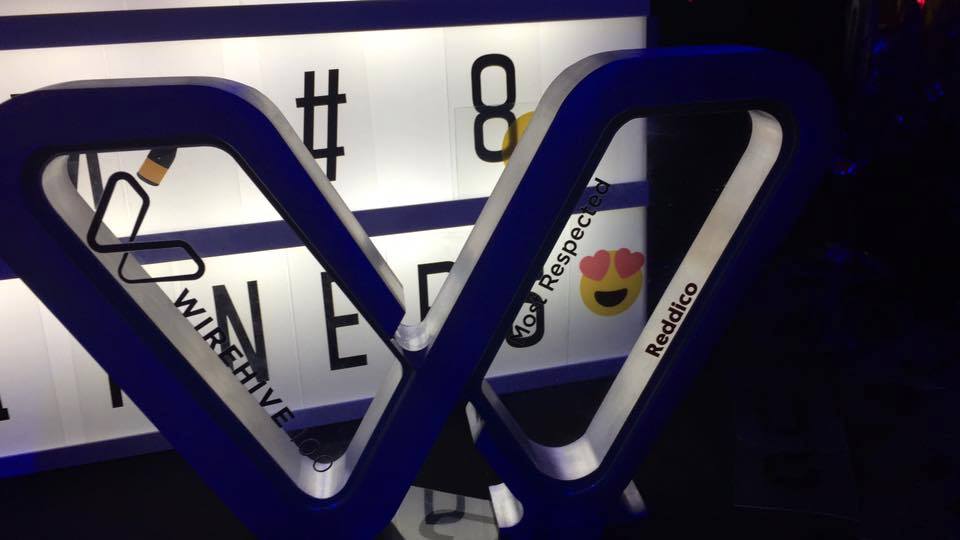 Following on from the UK Agency Awards success in September, we're confident things will only continue to improve. Our team works diligently every day to ensure the high standards – which have seen Reddico acknowledged by industry-leading names – persist.

What’s next for the Reddico team? The Drum DADI Awards with Direct Line.

With new team members joining all the time, and the blossoming relationships we have with both clients and our peers in the search marketing sector, 2018 looks to be a very promising year. Watch this space.