HR and Mental Health: A Q&A with Natalie Whitcombe

We recently welcomed Natalie Whitcombe to the team. She now takes care of HR here at Reddico, visiting the office on a monthly basis. As well as traditional HR work, Natalie’s role involves acting as our mental health first aider (something she explains below). I sat down for a conversation about her career path, the skills you need to work in HR, and how she plans to raise awareness of mental health within the company.

Beth Tolson (BT): Can you introduce yourself?

Natalie Whitcombe (NW): I’m Natalie and I’m looking after HR, so that’s employee relations, anything employment-related, basically. That would be helping people with any issues they might have, or looking at processes, implement procedures and things if I need to. Another thing we’ve been touching on recently is the mental health side of things, so that’s a big focus at the moment.

BT: What first made you interested in HR? And how did you get into it as a career?

NW: I started it when I was at uni. No one believes that you can actually know what you wanna do when you're at uni, but I did business and then I did HR as a module, so that was my first look at HR. When I finished uni, I went into recruitment and realised that actually, working solely in recruitment wasn't what I wanted. The employment relation side of things and having that conversation with people was more important to me.

I then went for a job as an office manager in London, but they didn't have anyone doing HR, so I was in office management and HR. The HR side was still what I was really enjoying – dealing with people, the main thing – and then I became a HR manager for a company based in Kent. Did that for five years and got very involved – there were 250 people. I was on my own in that role as well, so I got to see lots of different things, and then I went on to have a baby. On maternity leave I thought, I can do this myself, so I decided to go out to different clients and work for them.

BT: And has that worked better for you since having a baby, being able to be more flexible?

NW: The flexibility around it, definitely, 100%. And it’s just so interesting seeing different companies and how they do things, and going into different places and helping them as well, helping business owners, especially, being able to not have to focus on the HR side of things. 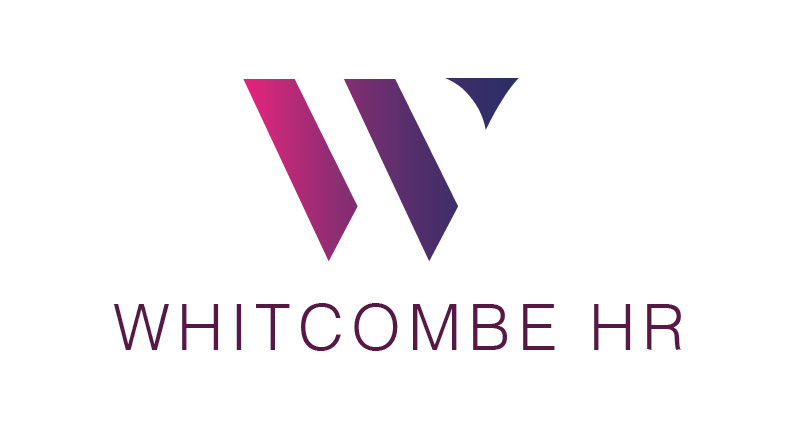 BT: What skills do you need to work in HR?

NW: I’m Level 7 CIPD qualified, which is one of the qualifications you do – it is beneficial, especially if you’re looking for a job. A lot of people want the CIPD part of it. Multitasking, being able to pick up different things and learn from those. Being able to talk to people is a big one, I’d say, and listening is a big thing you need to do.

BT: Why do you think HR is important for businesses?

NW: One side is the compliance side of things… all the contracts are up to date and that sort of thing. Employment law – there are laws around it [work], so if people aren’t compliant they could potentially be sued… On the other side, it’s making sure employees feel like they’ve got someone to talk to and open up if they need to – they’ve got that confidential person.

BT: What made you want to work with Reddico?

NW: I knew about Reddico through Craig [McDermott, Director] – we used to work together – and then when I started up my business, I went to a wedding and Craig was there. We were chatting away and I explained what I was doing, and he was like, ‘Oh, that sounds good for us’. I looked at Reddico as a company and saw the changes they were starting to implement, and I thought, that’s a really interesting company to get into, because I’m used to the traditional way of working, and the whole day thing [flexible working] – I spoke to Nick [Redding, Director] and I was like, ‘Oh, this is fantastic’, to see how that rolls out. So that was my main reason.

BT: Can you explain your role as a mental health first aider?

And then bringing up the awareness of mental health, because mental health has had a stigma around it before in previous years. I know it’s very much out in the open now, in the news, but you hear a lot of celebrities’ suicides and things like that, and you think, oh, there’s other people out there who need to be looked after, so that’s the main reason for me wanting to do it. And now I’ve started doing it, and going to businesses talking about it, it really has opened up a lot of reasons behind it, if that makes sense.

NW: That stigma being beaten.

BT: I thought after you’d said it [in Natalie’s mental health first aider presentation] and after we’d moved on, I remembered, in the Metro in the mornings when I’m on the train, sometimes, because mental health is in the news a lot more, you do get the odd person writing in saying ‘What do these people have to be unhappy about?’ or ‘Oh, we never had these problems in my day’.

NW: The traditional way of thinking.

BT: Yeah. But then you also get people writing in saying ‘We need more funding for mental health’ and ‘How can we help?’ and all that kind of thing.

NW: And I think it’s just having that person to be able to talk to. It’s important for anyone going through any sort of situation. Even if they’ve got good mental health at the moment, there could be something that comes up in their lives that they need to work through with someone.

BT: Exactly. Have you got anything else planned for Reddico that you’re happy to talk about? Or is it a case of what people bring to you?

NW: HR side, more what people bring to me. But on the mental health side, I’m looking at focus groups and things for people, so we can work on different techniques on how to deal with stress. We’re also going to do one-to-one sessions with people to find out if they need any assistance, and we’re going to look at charity events around mental health.

BT: Finally, when I asked the team if there was anything they’d like me to ask you, Jon’s contribution was: Would you rather have hands for feet, or feet for hands?

NW: [laughs] I would rather have hands for feet.

BT: That’s what I went with as well.

Visit Whitcombe HR to find out more about the services Natalie can offer your business.